*Sidebar:  Found in my spam folder was this comment posted on this blog by Anonymous:  "I hate your fucking face."


I love you more.

The results were mind-bendingly accurate:

The resemblance is uncanny.

I know it's real because a friend of mine did a celebrity look-alike with her horse and it came up as being almost identical to Megan Fox.

Other Celebrity Look Alikes include: 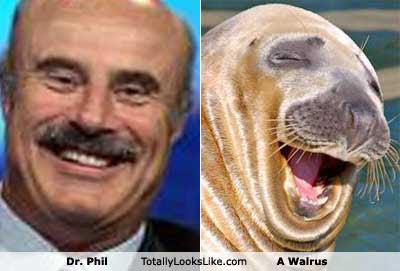 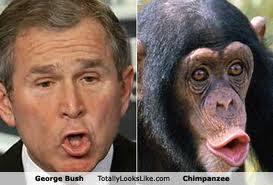 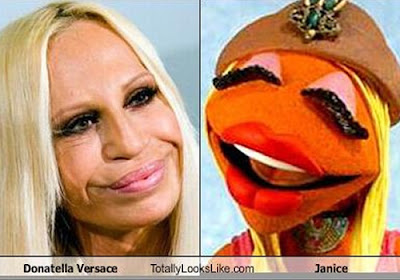 And again, let me remind you: 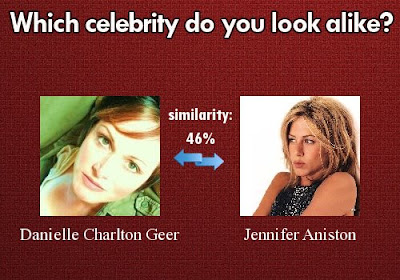 Meanwhile, I'd like to wish a Happy One Year Blogaversary to Misty over at Misty's Laws!!  You have given having a camera phone a whole new meaning!!

(Seriously... I'd love to read a breaking news story titled, "So and So Admits to Being Heterosexual" and then have to read about it on CNN for the next two weeks.) 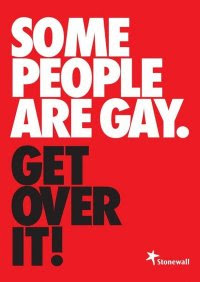 AND a final good-bye to Sheriff Taylor...

Facebooking From The Edge was a little MIA this week for no other reason than that I was busy.  I'm cleaning houses two days a week and exhausted the other three.  (Yes, I know there are seven days in a week... bite me.) 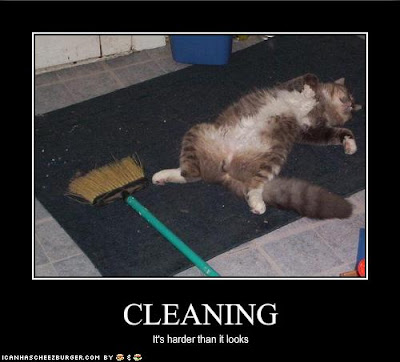