The Phantom Of The Period

So it turns out that I'm not in actual menopause, per se, but in peri-menopause.  It's Menopause:  The Prequal.  Loosely translated, this means that for the next 1 to 15 years, I will be experiencing allllllll the symptoms of PMS/PMDD with or without a period and with or without respite.  Rather than have a period 3 to 5 days with 28 days off, I'll have no period but feel like I'm having one for 28 days and if Mother Nature chooses to smile upon me, have 3 to 5 days off. 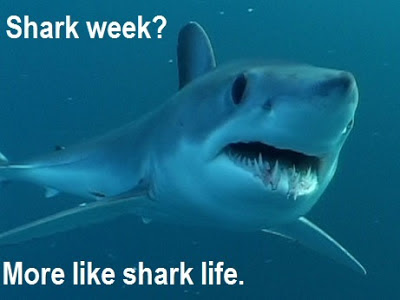 I'm so damned excited about this that I can hardly stop dancing.

Anyway, due to the fact that I am experiencing such hideous symptoms from Hell, I decided it was probably time to do some research.

I took a little test online that assured me I am, indeed, peri-menopausal and probably will be for the rest of my natural life, or at least until I turn into a man (which apparently happens to women right around the age of 55).  At that point, I will shrink in height, grow a beard and a mustache, my vagina will dry up and fall  off, and I will frighten small children, who will think I'm a witch.  Then I'll either get a bunch of cats or spend my days in my bathrobe eating frosting from a can and washing it down with vodka.

(There is just so much awesomeness in the above paragraph that I don't know which to look forward to the most.)

Then I came across something that totally explains everything I've been going through for the past week...

I'm having a Phantom Period.


That's like having a period without actually having one.  Only more so. 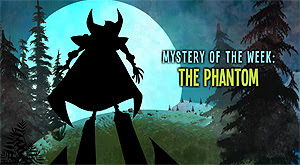 It's the Ghost of Periods Past.

That's kind of how I felt reading about the Phantom Period.

I've been suddenly placed in an adult episode of Scooby Doo, where Fred, Daphne, Velma, Scooby. and Shaggy all drive around in the Mystery Machine looking for my period.  It's out there... they know they have A Mystery To Solve...  and at varying points during the show, Shaggy will point a quaking finger in the general vicinity of my uterus and quaver, "Look... IT'S THE PHANTOM!!"  And then Scooby will leap into his arms and they will quiver and shake until the rest of the gang appears. 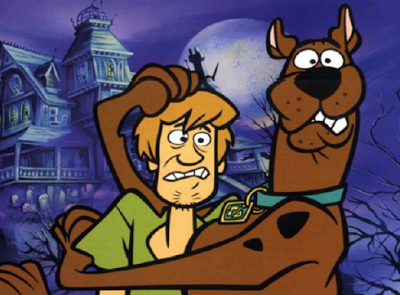 Sooner or later a chase scene will ensue, the Phantom will pop out of doors and cupboards and race, hands out-stretched, towards the hapless Shaggy and his canine friend.

Then they'll discover that the Phantom wasn't actually a Phantom at all, but some bad guys looking for treasure.

Or some such shit.


Only in The Case of the Phantom Period?  Scooby and The Gang will unmask it and there will be nothing there.

Except a shriveled old uterus, cramping and bitching for no apparent reason.


Welcome to my life.